Amazon is working on a Lord of the Rings MMO

This LOTR MMO was announced back in Semptember 2018 by studio Athlon Games (a subsidiary of Leyou Technologies Holdings Limited) but recently we've learnt that Amazon Game Studios (the same studio working on New World, an MMO set in the 17th century focused on discovery and exploration of a fictionalised America) will also be working on it and will also get some help from Middle-earth Enterprises. The MMO is set to release on PC and consoles:

“We’re committed to bringing customers games of the highest quality, both with our own original IP as well as beloved cultural pillars like The Lord of the Rings,” said Christoph Hartmann, VP, Amazon Game Studios. “Tolkien’s Middle-earth is one of the richest fictional worlds in history, and it gives our team of experienced MMO developers – from the same studio developing New World– tremendous opportunity to play and create. We have a strong leadership team in place to helm this new project, and we’re actively growing our team to help build this incredible experience.”

“Bringing Middle-earth to life necessitates having the very best partners, and Amazon’s customer obsession, technology, and talented teams make it the ideal choice for a co-developer and publisher,” said Alex Xu, CEO of Leyou Technologies Holdings. “We believe our combined resources and expertise will result in a beautiful and compelling game that customers will love and play for years to come.”

For now information on this new MMO is pretty scarce but hopefully we'll learn more about it in the near future.

My Favorite LOTR War in the north, Best Game ;)

Based on my experience with their New World "MMO", I am not excite.

I hope people are aware there already is an MMORPG, Lord of the Rings Online, that covers much of the story folks are familiar with (the expansion for Mordor which included the destruction of the Ring was released two summers ago).

I would expect the Amazon game to be set in the same time period as their TV series, which may be a young Aragorn, or may be set in the Second Age before there were hobbits.

Sheesh! How many Lord of the Rings MMOs does it take to screw in a lightbulb?

I have high hopes

Can't wait to check it out. I have played the New World game and it was decent

The executive narrative director Mary DeMarle in an interview with Stevivor revealed the game will not have any DLC or microtransactions. READ MORE
Jun 14, 2021
Chivalry 2 Expansion 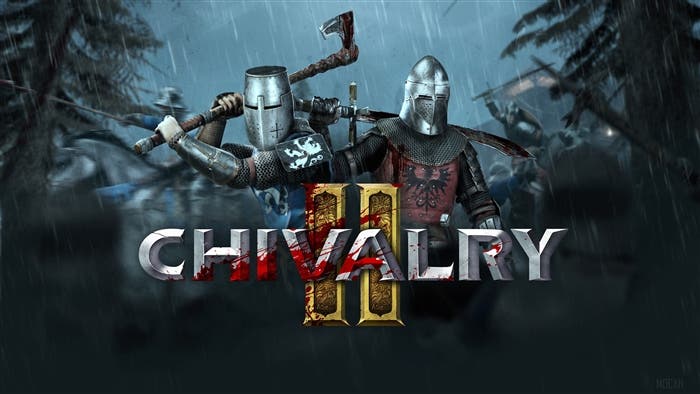 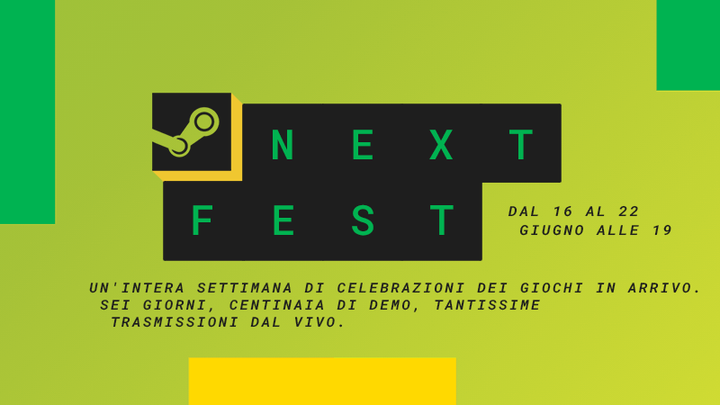 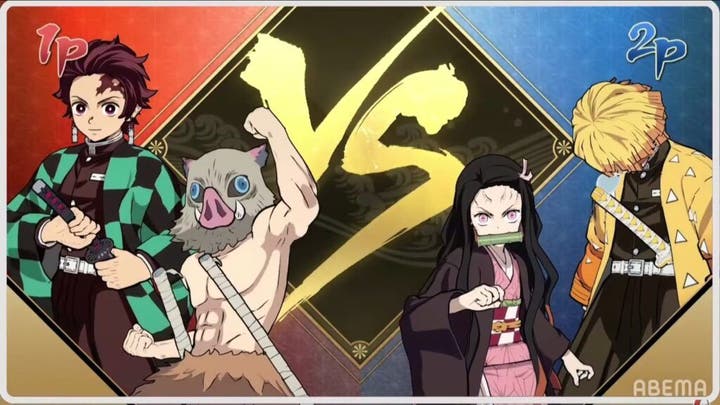 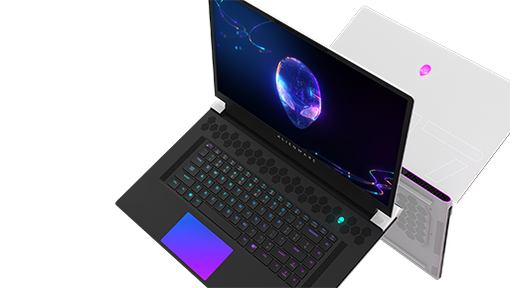 The X-Series is here and now is your chance to ask your burning questions about the latest addition to the Alienware lineup. READ MORE
Jun 9, 2021
Celebrate Chivalry 2 with Intel and win an Alienware notebooks! 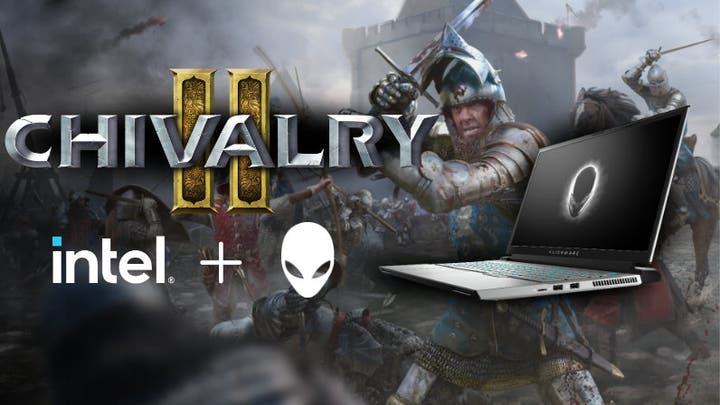 Return to the ultimate medieval battlefield READ MORE
Jun 8, 2021
Some NFS Titles will be removed from digital storefronts 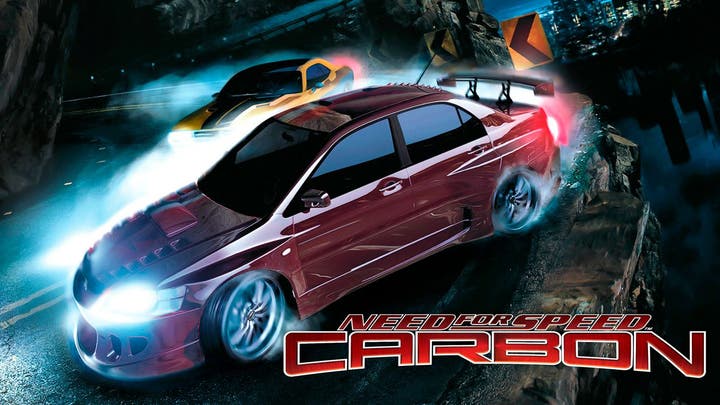 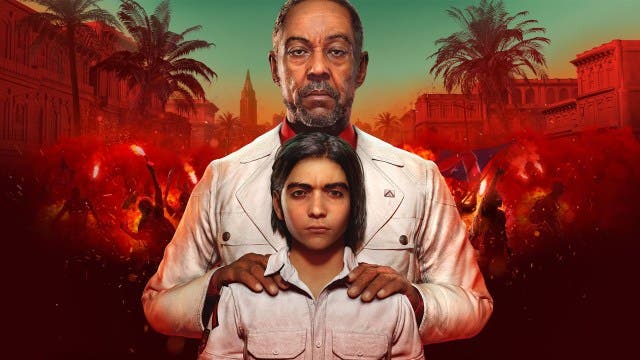 Ubisoft, in the measure taken for Far Cry 6, will ensure that the game does not suffer the same fate as Cyberpunk 2077. An event will be held in the coming weeks. READ MORE
Jun 1, 2021